Trying to understanding Medicare Part D plans can be confusing.

If the plan has a deductible, the Medicare beneficiary must pay full price for their drugs until the deductible amount is met and coverage kicks in. “Full price” means the price their plan has negotiated with each drug’s manufacturer.

During the Initial coverage period their share of each prescription is either a flat copayment or a percentage of the drug’s cost.

Most plans have three or four levels (known as “tiers”) of copays, rising in price from the least expensive drugs to specialty or high-cost drugs.

The coverage gap also referred to as the (“doughnut hole”) starts when their total drug costs reach a certain amount during the calendar year.

Starting in 2020, a Medicare beneficiary will typically pay no more than 25% of the drug cost at any point during the year after they have met their deductible.

They get out of the coverage gap when they have reached the out-of-pocket maximum for covered drugs during the calendar year. When they reach this out-of-pocket limit, they get catastrophic coverage.

When they reach catastrophic coverage, they will pay either a 5% coinsurance for covered drugs or a copay whichever is greater.

The Medicare drug plan should keep track of how much money the Medicare beneficiary has spent out-of-pocket on their covered prescription drugs and which coverage phase they are in. 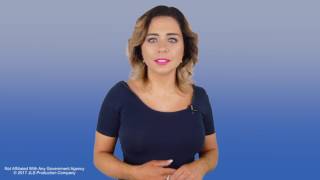 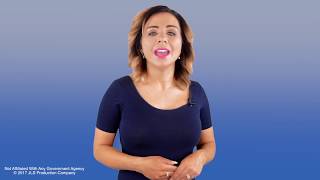 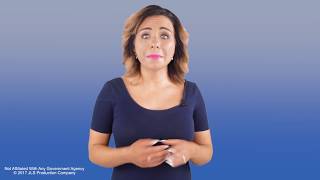 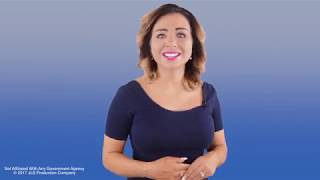 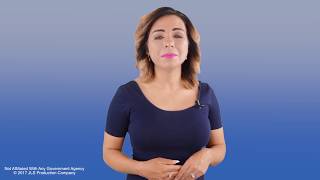 No tags yet.
RETURN TO TURNING 65 GUIDE
REQUEST INFORMATION
bottom of page